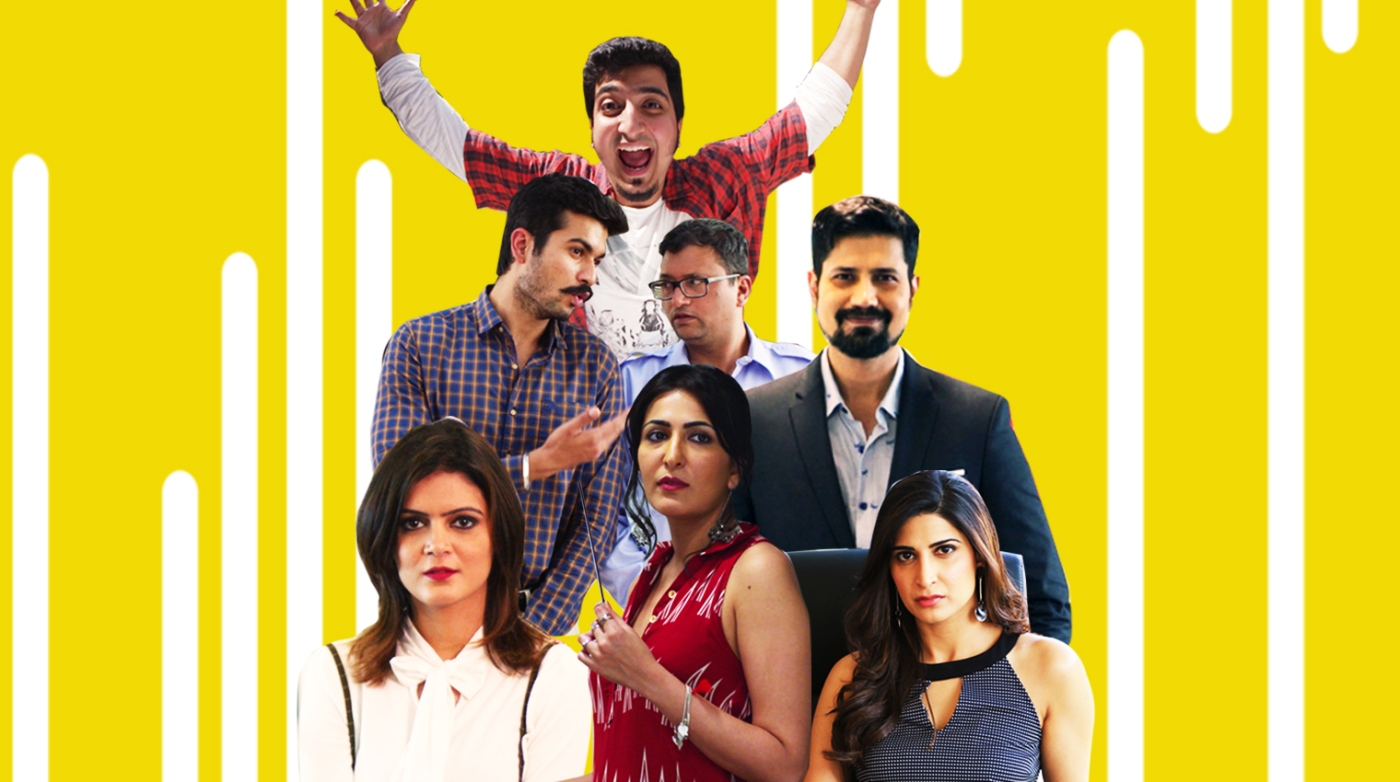 Arre is back with the Season 2 of Official Chukyagiri, now renamed as Official CEOgiri. So I thought, I should check it out.

Funny thing is, that I did the same with Season 2 of Arre’s AISHA My Virtual Girlfriend.

Season 1 presented us with the story of Spandan Chukya, an intern at ANALOG and a newbie in the corporate world. With his ‘chilli-sweet’ approach, he strives to establish himself not in the prestigious corporate positions, but in the hearts of the people he works with.

Season 2 takes us to the life of Chukya’s boss, the ‘Drone’acharya a.k.a. Dilawar Rana, who suffers from SAD (Social Anxiety Disorder). This season is possibly trying to focus on the not-so-easy life of D, as he battles his anxiety, his problems and his enemies, amidst the downfall of his company.

Let’s get down to the current cast of this season.

We had the first glimpse of him in the final episode of the first season, and my first impression was that ‘D’ would be the ‘perfect boss’. But quite the irony, as we get a boss who can’t even make an eye contact with his subordinates. 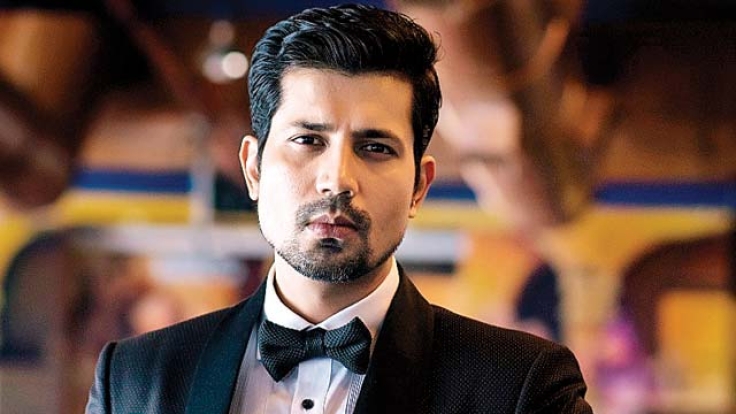 Turns out, even the perfect man has shortcomings.

Perhaps, the biggest problem for him, so far, is that he can’t speak what he wants to.

Along with that, he now has to deal with Rati, who has now taken all his clients and left ANALOG, and things are messed up for him with Spandan on an indefinite leave. With only the Janitor Chacha and apparently Cash with him, he now has to make a stand for himself, his company and what he believes in.

People like Dilawar Rana need to understand one thing – that they don’t have to be the ‘ideal’ person to everyone. People have different ideas about the ideal person, and so it’s impossible to fit into everyone’s definition. Besides, you can never know who you really are if you try to keep satisfying others.

Rati used to be the Head of ANALOG Think-Tank, that is until she slipped out of the company to start her own, BlackEye. From the intro, it seems that Rati will be facing some disasters in the near future. Whatever it may be, Rati is still a dangerous woman to deal with.

Aahana Kumra plays Rati to the best, showing why she’s the one to be cast as Rati. The dominance in her voice, the attitude in her posture and the sparkle in her eyes clearly state that Rati and Aahana are strong women and not to be trifled with. 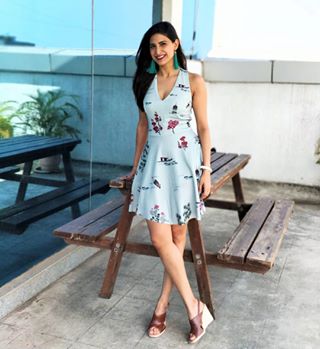 The problem with Rati? Too much pride. She messes with everyone! She may do anything she likes to, but will not tolerate anything done to her. It’s like she’s more of a kid, bent on having what she wants. And that, is NOT good, because that brings a lot of obstacles to her. I wonder where Ganesh is, and what is he plotting.

Apparently the oldest employee, in terms of both age and work experience, Janitor Chacha was the Guide in season 1. This season, he’s the Pivotal Support we need in our lives. Perhaps the only support to Dilawar Rana, he has seen all it of though with the boss, and therefore understands this company’s environment the most (I dare say). 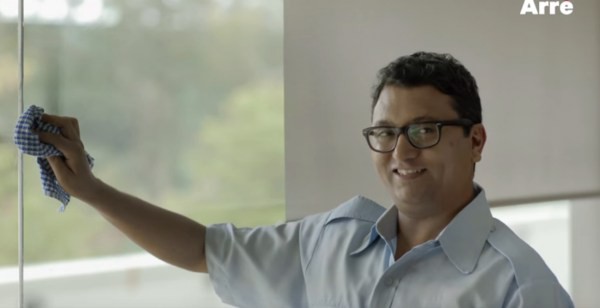 As usual, Gopal Dutt is remarkable in his role. With his simplicity and freshness backing him up, it’s enjoyable for us to see him as Janitor Chacha.

There’s only one problem which I find in him, and that’s his quiet nature. Maybe it’s because he knows why he is being so, but still…

Known for Neerja, What the Folks (and more), this writer and actor enacts Mallika, ex-wife of Dilawar Rana. Introduced to us a woman who likes to travel around the world, it seems that Mallika wasn’t given enough attention by ‘D’, which led to their separation and her finding a new love. She’s still furious about Dilawar not giving her the attention she wanted.

The big problem that she has is that – She doesn’t know what her priorities are. 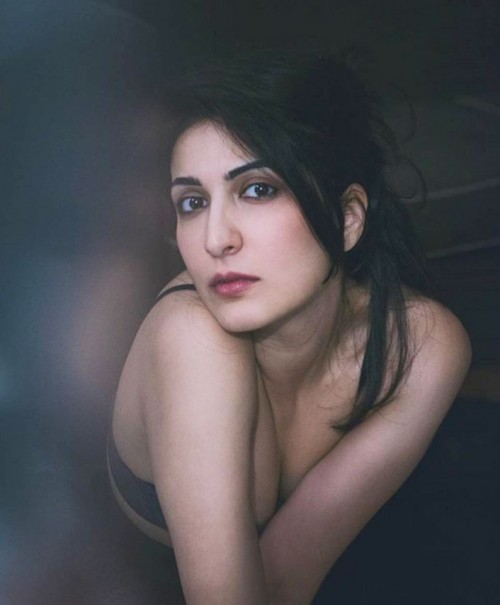 This is particularly shown when she tries to help ‘D’ while being in love with someone else. Worse, she even let ‘D’ meet the new guy (He’s already been dealing with SAD, you know). Just decide whom you want to be with already!

I won’t comment much on Eisha’s acting skills. This is my first time of seeing her acting. The first impression is nice!

Enter the chubby and the funny guy, Cash. Younger brother of Dilawar, this man always has some weirdly good ideas in his head. He’s too close to his elder brother (so much that ‘D’ can’t even poop in peace). Setting all that aside, he just wants to be like his elder brother – to be a successful entrepreneur. And quite the irony, he’s the exact opposite of ‘D’ in social aspects. He’s hyperactive, to be honest. 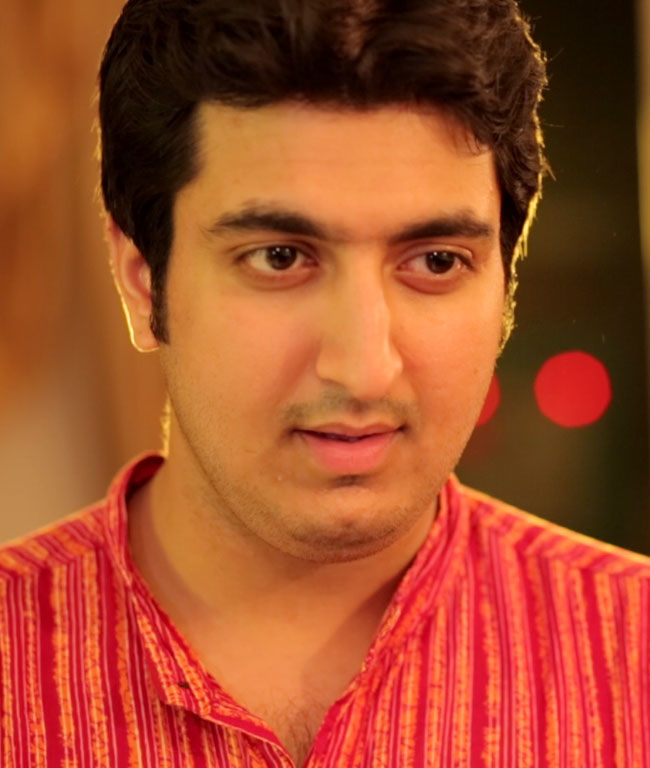 I don’t know much about Pranay Manchanda, but there’s this scene where he teases Eisha at a restaurant. I think that moment itself defines how good he is as an actor.

But as we say, too much of anything is bad. And that’s what Cash’s problem is – His hyperactivity.

(Also, there’s my suspicion that he’s somehow having a twisted connected past with Rati. I don’t know why. I just feel…)

The new intern (and apparently my celebrity crush from this show) is here! 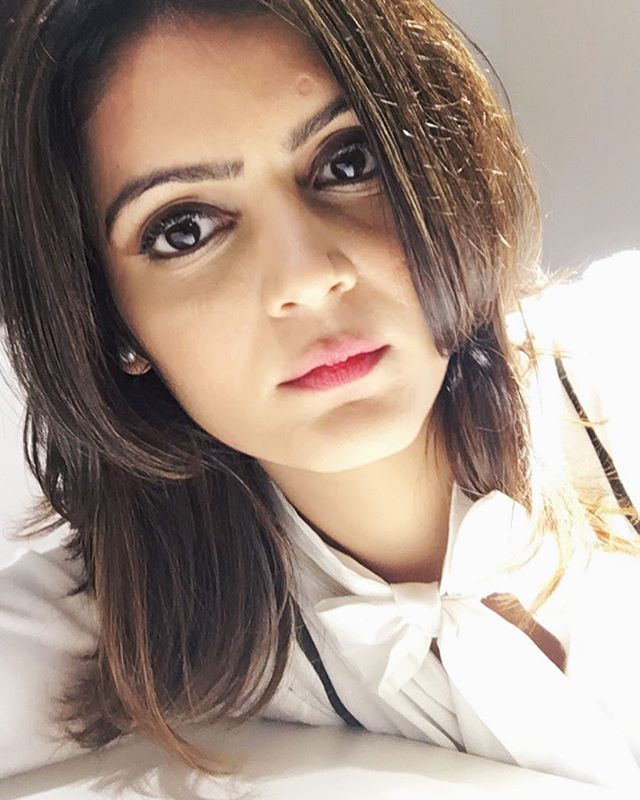 After Spandan, it’s time for Nandini to make her mark in ANALOG (assuming that it will exist). Although she’s not having a crappy senior like Ganesh and a Think-Tank Head like Rati, she’s still facing problem after Spandan’s indefinite leave. She now has to be the ‘Wonder Woman’ in this company.

We have to see more of her to know what her problems are. So, stay tuned for some future updates.

Well, that’s it. I cannot go further than this. You might get bored after this.

(By the way, there will be some updates in this blog. So, keep a watch!)