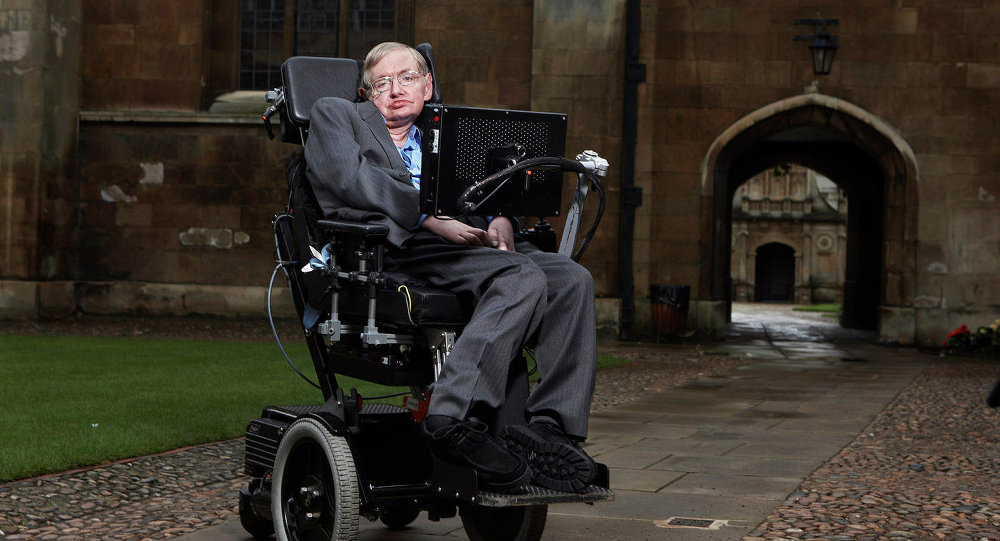 It was A Brief History of Time, a seventy-six year old one.

The 17th Lucasian Professor of Mathematics, showed that

Black Holes could be bought by Heat Dynamics,

We could see The Universe in a Nutshell, and that

We were under a Hawking Radiation.

From going into The Black Hole War

From engaging in several scientific wagers, winning some and losing some

From denying the existence of Higgs-Boson.

Hell, he didn’t stop even from destroying college boats!

Even the Grim Reaper watched on, as he saw

How Stephen was clinging on to his life

How he was fighting the odds everyday

How he was speaking everyday

How he was writing, everyday

How he was proving and disproving things, everyday

How he was inspiring a million people, every single damn day.

I believe that he was waiting for today, as it is Albert Einstein’s birthday.

People linked him to Galileo, now they will link him to Einstein.

Now that I think more precisely, I would say, it was

A Briefer History of Time.

One thought on “A Hawking Poem”