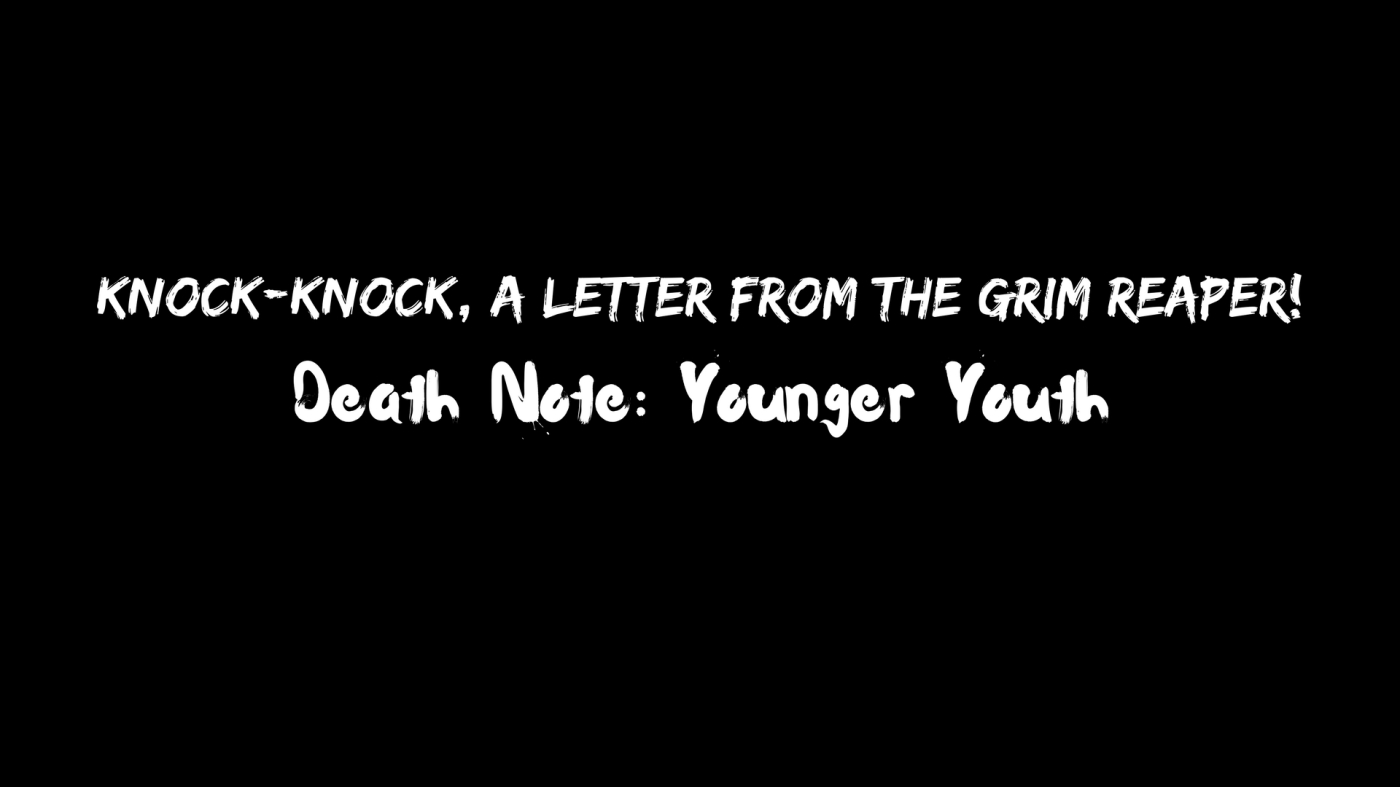 Even the Speed Demon is pitying us right now, I guess.

I know, that you know what exactly I am talking about here: Bikes, Cars, and speed. More than speed, it’s the careless speed stunts I am trying to point at.

I remember several cases, where my friends, who love speed, are seen to ride their vehicles slowly when there is such a demand, such as accident prone areas, or when they are taking someone else on the back. Every time I asked them, they said – we can be late, but should NOT risk our lives. There’s no point in it.

As far as the stunts go, I have several friends who are experts in stunts such as these. One of them is, I suppose, a properly trained dirt bike rider. I asked him once, “How do you do all of these stunts so gracefully?”

He replied – CONTROL IS EVERYTHING. LOSE IT, FUCK YOURSELF UP.

There have been so many videos going viral on the effects of overusing speed as a means of excitement. Yet, we tend to ignore them.

I am not saying that speed should be discarded. It is IMPORTANT in our current lives. Remember, even the Flash cannot outrun his own death. There is a Black Flash after him.

Moreover, Flash does two things in a spectacular way. He either solves the problems in an instant, or will fuck the whole timelines and realities apart.

Good thing that we haven’t been too much like the Flash.